As we are getting closer to the 1500 Euro mark for the latest A-brand 9m there is a growing request on a serious answer to the question the same or better for significantly less money. Will it be coming from newbies like Lacuna, Decathlon, Harlem, Ten, Gong or Ventum? They are significantly cheaper. But there is little proof they are changing the scene as prices keep on going upwards. Than there is the question if a cheaper brand can deliver kites that are better. Since we are impressed by the quality of the Switch C5X bar -in particular the lines- and Switch being 30% lower they have a fair chance of holding the answer to this much debated question. 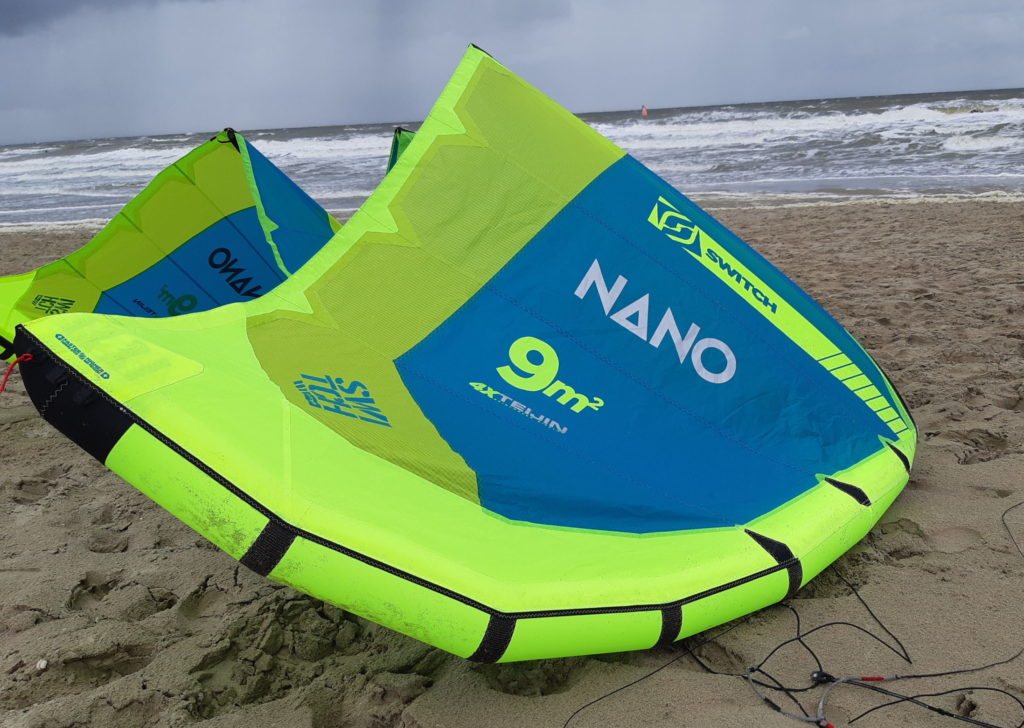 Dark clouds over the Switch Nano

Naming the exact price for a Switch kite is just as hard as understanding from their website what the Nano is about. But for both we can clear out some points.

The price of all Switch kites seems to be with a 30 to 35% discount. The just released first version of the Nano -checked June 2020- has an immediate 30% reduction. A bit strange as there is no other way to buy Switch kites. Then there is the added tax issue (since they are being sent from Hong Kong). This is quite a study. First of all the currency changes to US dollars as you go through check-out. Shipping is free for the kite. How ever there are taxes to be paid by the customers. The amount of (VAT and import) taxes added will depend on the price for the package and in which part of the world you are. Roughly for Europe this is around 25%. 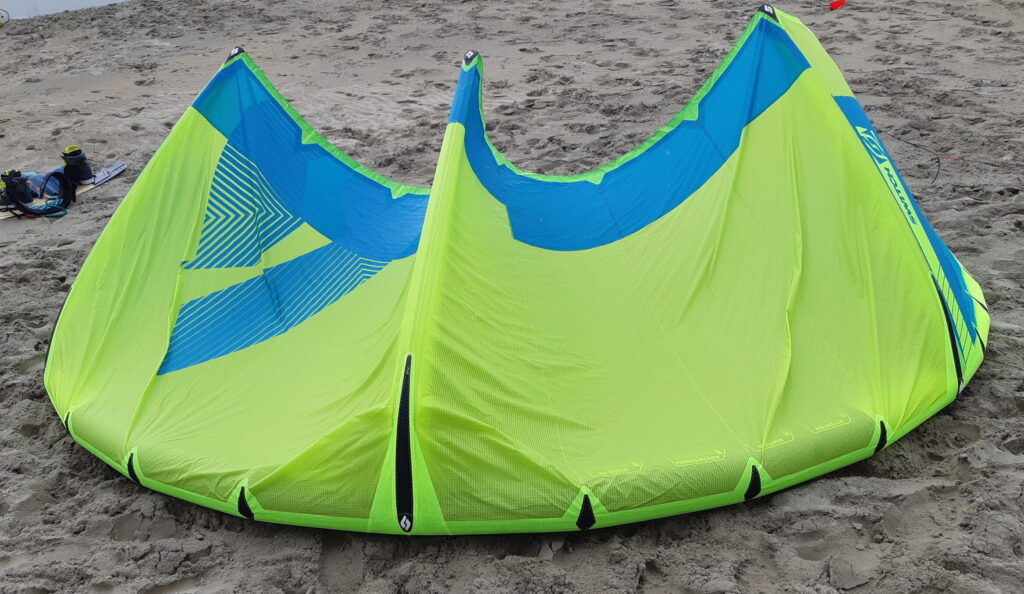 What to expect -according to Switch- from the first version of the Nano? “bringing high-end performance in an intuitive All-Terrain kite…progressive freeriding. Light and responsive control “. So the marketing department tries to say the kite is for everybody. From someone that is in their early days of their kite career to advanced riders in strong wind? Seems a bit wishful thinking. But -as we know from a kite like the Pivot – not impossible. But if you read on (both on the Switch website as in our review) the high-end part is just a marketing wish. And we wish we could understand why Switch decided to make the nano so extremely low aspect (4.2 for the 9m) and creating the most heavy (9m close to 3.5kg) 3-strut kite we have ever seen. It does have the Teijin 4X Quad Ripstop. But that cannot be an excuse as a 2021 Eleveight RS (3.1kg) or a 2020 Naish Pivot (3.0 kg) -both also on similar canopy- are not that heavy.

It only took a couple of minutes of flying the Nano to realise this isn’t a real competitor for the big A-brands. The most striking -and problematic- aspect is it is incredible radical way of delivering the power. The power is on or off and nothing in between. We had similar quick power on-off behaviour on the Taina Star kite. But the Taina has a much more pleasant way of bringing it compared to the Nano. Quite a disappointment. It does offer a low end that beats most other 9 meters. But you do have to know how to get it out of it; by moving and throwing it around. Downside is that in stronger winds it sudden pull makes even our heaviest tester complain about it.

There are three settings on the bridle but they don’t solve this issue of the Nano; the power comes and goes so radically and uncomfortable that even an advanced kiter cannot appreciate it. Note that most beginner kites are known for their steady and easiness of bringing and letting go of the power.

The Nano is very pivot-able. Very much like a Wainman Rabbit. It turns around its axis in a blink of an eye. Which makes it much more a wave kite.